Signs reading "I am an innocent man," and "We Stand for Innocence" are to found in London, Philadelphia and Manitowoc, Wisconsin today and tonight.

A rally is scheduled for Steven Avery and Brendan Dassey at the Manitowoc County Courthouse on June 15, 2019 from 11 am to 3 pm today.

In Philadelphia on Rittenhouse Square, ralliers are working to bring awareness to judicial and prosecutorial misconduct, and the wrongfully convicted Steven Avery of Wisconsin, Brendan Dassey of Wisconsin, and Freddy Augello of New Jersey. For more information on the Augello shocking injustice, see Freddy Augello in Facebook. 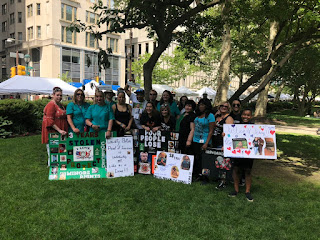 Some supporters are traveling to Manitowoc from Australia.

Among those for whom life is a phenomenon occurring on her watch, the answer is, yes.

This affirmative determination is the margin of survival for the many victims of American law enforcement, a state movement that has become a significant political force working for the lunatic in the White House. 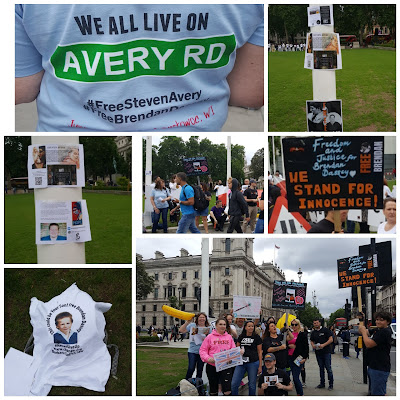