Consider Scott Walker's Todd Akin moment in which the rabidly anti-choice governor claimed to speak for women, saying in part: "it's the initial months [of pregnancy] where they are concerned ... ."

So much for the ludicrous assertion that Walker is a small-government conservative.

Scott Walker lies. It's debatable whether Walker's trait is pathological, it is not debatable that's Walker lying is destructive.
Posted by MAL at 10:00:00 AM 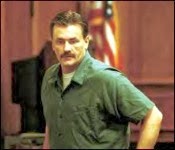 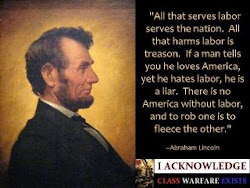