As Scott Walker's allies try to shine up a Scott Walker presidential bid, (Bice, Milwaukee Journal-Sentinel) the late-December release of emails from Walker's 2010 campaign for governor shows Walker at the center of a criminal scheme of using public office as a secret personal campaign headquarters. (Capper, Cognitive Dissonance)

When Walker refused last year on Fox News to answer the question if he ever used the secret and illegal email system, Wisconsin political writer, Capper, points out today that emails made public show not only used it, "not only knew about it all, he was directing it!"

Walker hopes Republican justices on the Wisconsin Supreme Court whose campaigns were funded by $Millions by the same groups who funded Walker's campaigns will cover up his crimes under investigation by a second bipartisan John Doe probe in which Walker has already been shown to be at the center of another apparent criminal scheme.

These are two massive criminal conspiracies and Walker is counting on corrupt Republican judges and legislative allies to defend and distract by portraying Walker as a serious candidate for president when most of Wisconsin knows he's a both a policy lightweight and a crook.

One problem Walker faces now is that the Constitutional officers investigating Walker's schemes in John Doe II represent what attorneys refer to as the Sovereign: The government in all its power, glory and might.

Walkergate is the state of Wisconsin v. Scott Walker, the Koch brothers and all of the moneyed interests behind Walker.

Walker and his political allies have attacked the John Doe II probe from all angles.

But Walker's attorneys know well there has been no concealment or distortion of evidence, and any allegation of misconduct by the John Doe probes is baseless.

So, Walker just wants the John Doe probe to go away, or at least have the public look at something else.

The truth is Scott Walker is a not-yet-charged criminal perpetrator; his allies are working to portray him as a victim.

Kevin D. Kavanaugh and Tim Russell, Operation Freedom perps, who stole $10,000s from military veterans after Scott Walker appointed his longtime friends make Walker's objective as a perpetual victim difficult for anyone outside of the Iowa GOP to buy.

Scott Walker is but a crooked hick from Wisconsin with his hand out to billionaires. 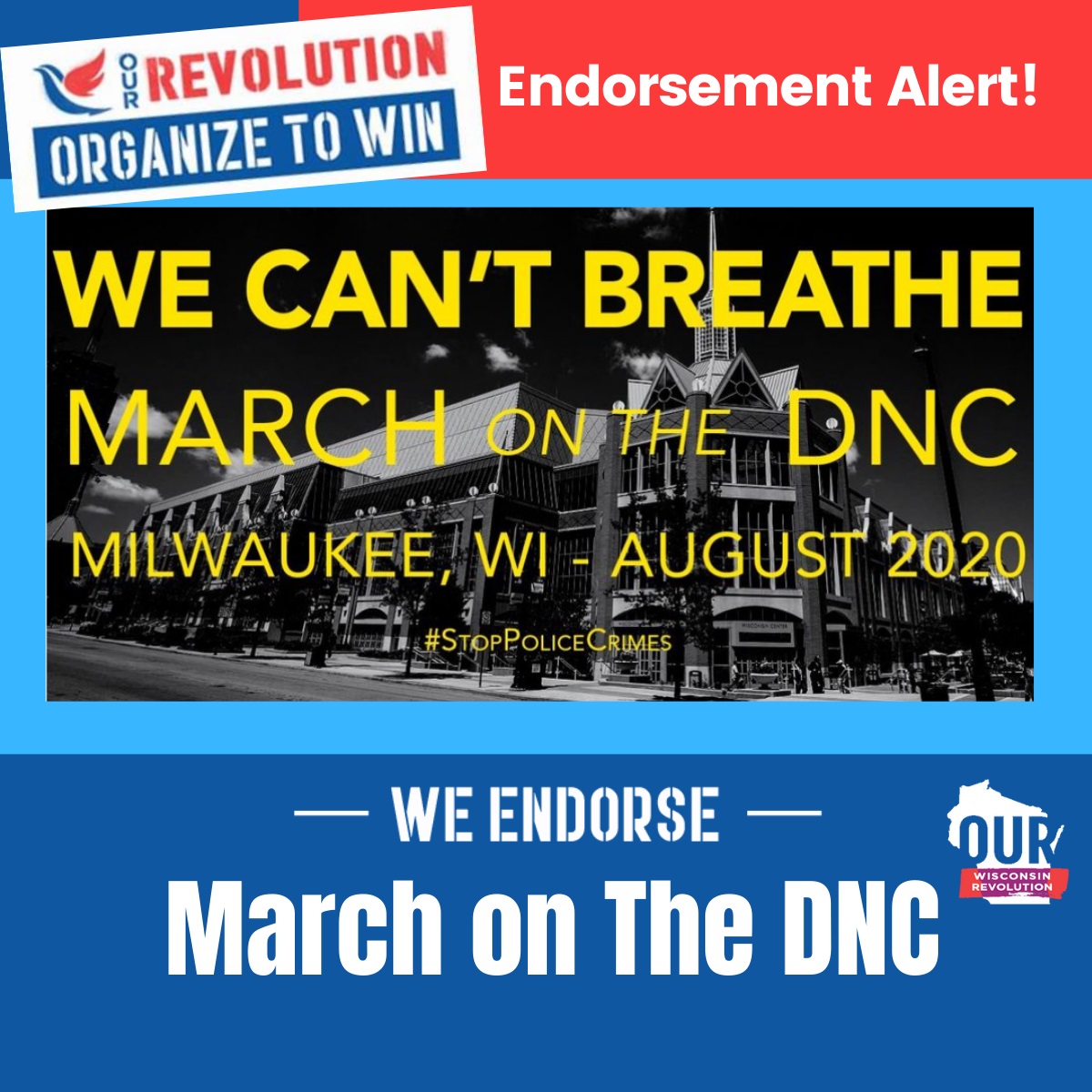 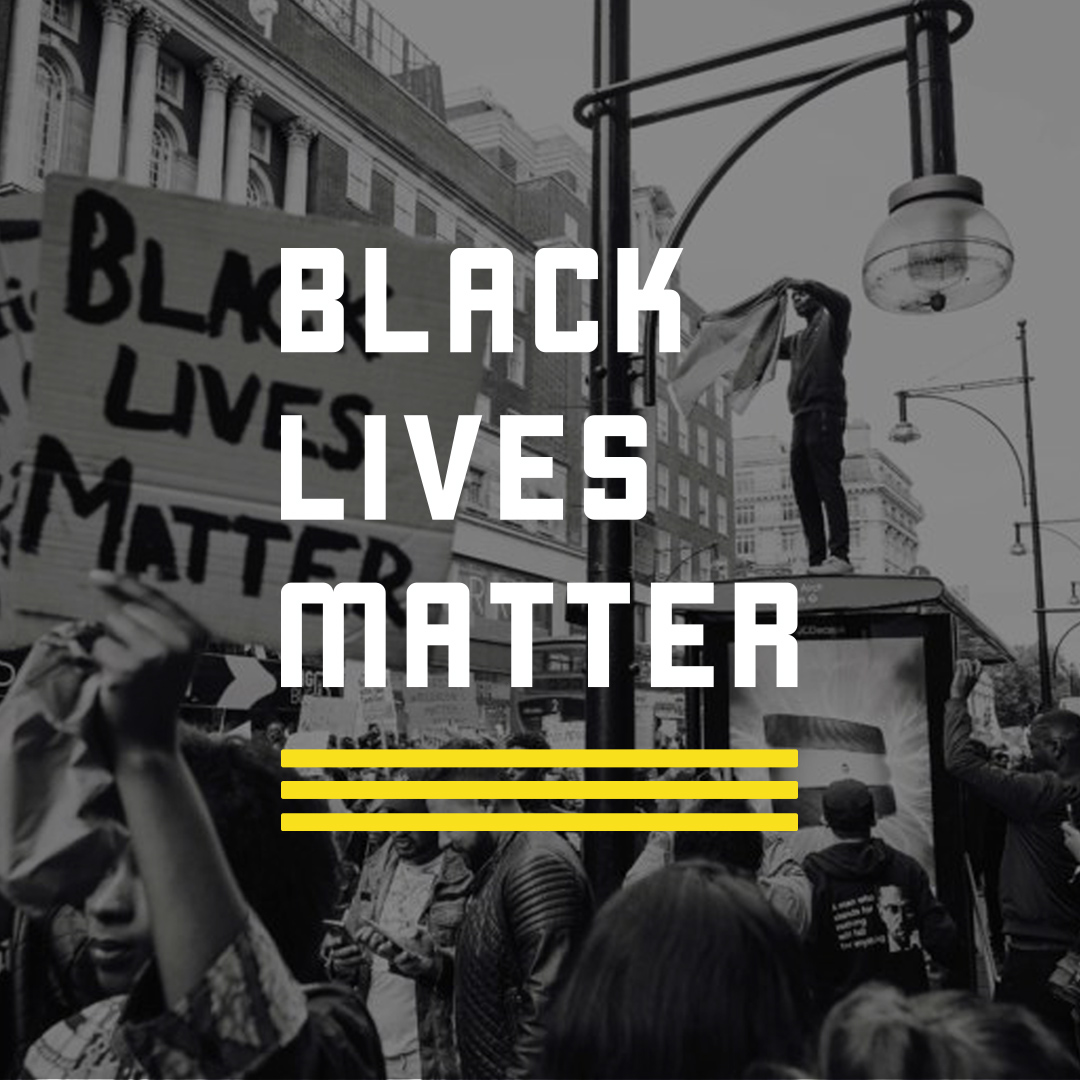